On 10 August 2020, Cyprus and Russia have agreed to amend their Double Tax Treaty following the request from Russia for an increase in the withholding tax on income from dividends and interest.

Russia perceived the first talks with Cyprus on amending the Treaty as a failure and the Russian Ministry of Finance stated on 3 August 2020 that it would commence the process of denunciation of the Treaty. Following this, new negotiations between Cyprus and Russia were scheduled for 10-11 August in Moscow.

Russia also confirmed that similar provisions will apply to other countries with which it has concluded similar treaties from the same date that they will apply to Cyprus.

The revised Treaty is expected to be signed in Autumn 2020 and be applied from 1 January 2021. 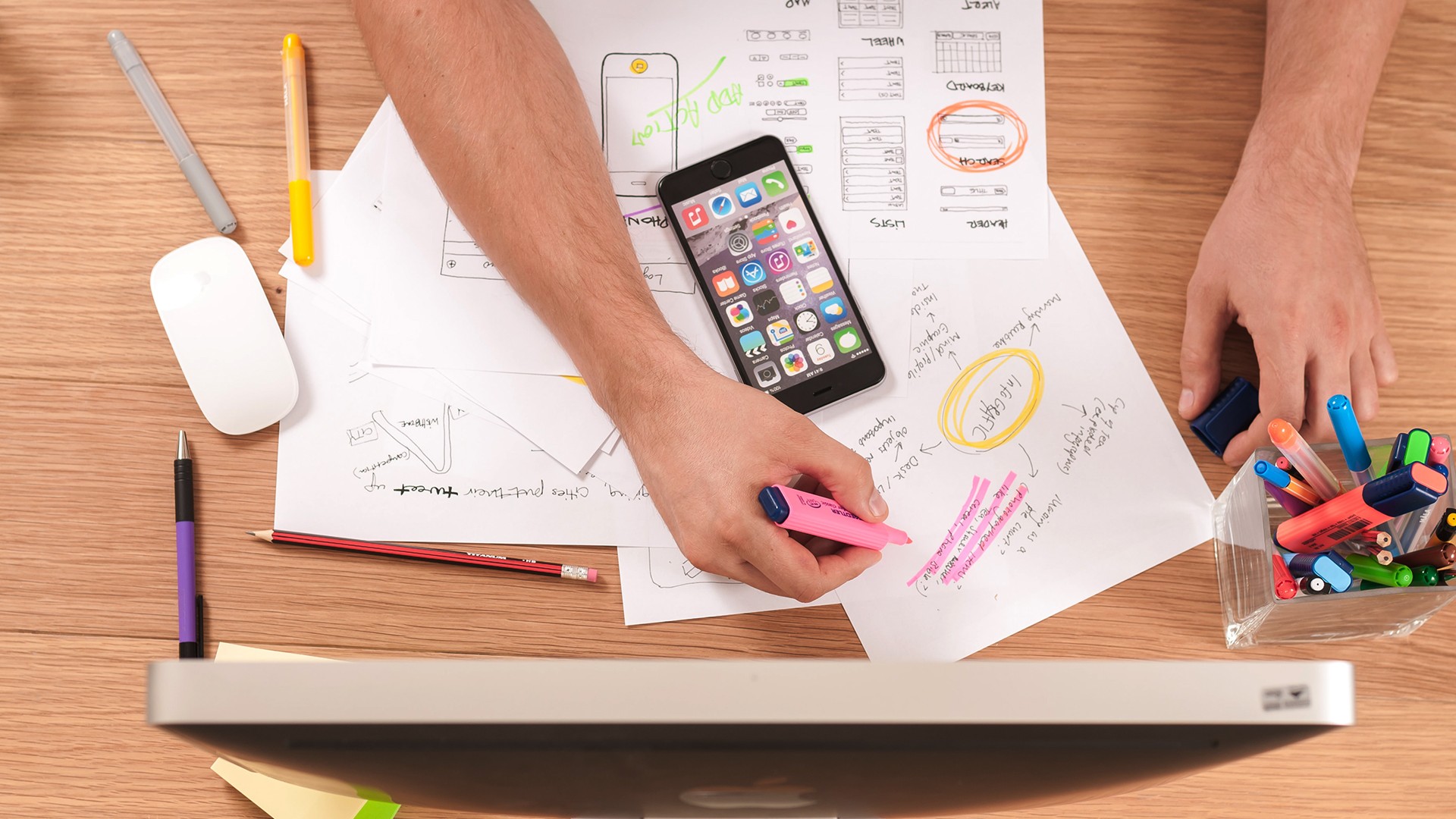